TRAVERSE CITY, Mich.– For its 10th anniversary, a local bike race is keeping things short but nonetheless sweet. Short’s Brewing Company is now the presenting sponsor of Mud, Sweat and Beers, a spring festival of mountain bike races that benefits the nonprofit Mt. Holiday Ski Area and other civic groups.

Along with title sponsorship, Short’s will be the exclusive supplier of all beer and cider beverages for MSB, which is the third-largest mountain bike race in Michigan.

“The race organizers and all the volunteers are looking forward to a long relationship with the Short’s team,” said Jim Kalajian, co-director of Mud, Sweat and Beers.

Both the Short’s story and MSB have similarities: In 2009, Short’s brewed their first Elk Rapids production batch of beer, labeling every bottle by hand before it was loaded into the truck. One year later, a small team of MSB volunteers erected a giant white tent by hand, welcoming 500 mountain bikers to the now-iconic 25-mile Stout, 12-mile Pale Ale, two-mile Ginger Ale and one-mile Root Beer races.

Ten years on, MSB has raised more than $437,000 while hosting more than 11,000 riders from 15 states and provinces. Short’s meanwhile has become one of Michigan’s premier craft breweries, with a penchant for hosting uber-local, iconic events across the Midwest.

The 10th anniversary Mud, Sweat and Beers will occur on Saturday, May 4th, 2019 with registration opening on September 1st. For more information on the race, visit mudsweatandbeers.com.

About Short’s Brewing Company:
Located in the heart of downtown Bellaire, Michigan, Short’s Brewing Co. was established in 2004 by Joe Short. In 2009 Short’s began keg and bottle distribution in Michigan via their Elk Rapids production facility. Starcut Ciders is a division of Short’s Brewing Company and was born out of a desire to celebrate the bounty of Michigan orchards. The brewery is known widely for their flagship and experimental brews, including Huma Lupa Licious and Soft Parade. Short’s prides itself on producing fearlessly creative beers handmade by people who care in northern Michigan.

About Mud, Sweat and Beers:
MSB began in 2010 after a group of mountain bikers decided to launch a spring time race in support of Mt. Holiday, a nonprofit ski hill in Traverse City. The bike race features a mud pit finish and four separate races to accommodate all levels of biking. Since then, more than 11,000 racers have helped raise more than $400,000 for the ski hill and other civic groups. Visit mudsweatandbeers.com for more. To learn more about Mt. Holiday, visit their website at mt-holiday.com. 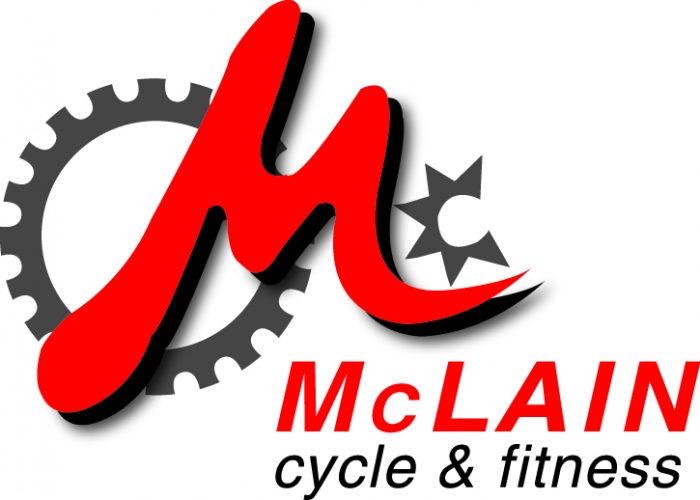 View all of our sponsors